which were not opportunities before

which appeared to be road blocks

obstacles to be knocked

out of the way

off with their heads

and so I am faced

in order to meet the challenge

that I never knew 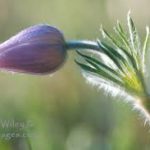 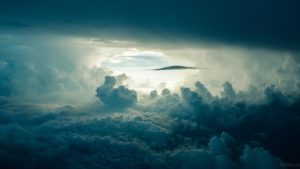 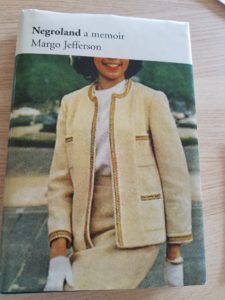 Margo Jefferson’s world is a world of pictures, sounds, and smells. So, I don’t get a true sense of what actually happened in her life. Her memoir often reads as several essays instead of chapters, many of which you cannot tell where her voice is. Many plays, books, movies, and major works of art are shared which allows her to reflect herself in them. She is not able to do it on her own. And, I find it puzzling that neither her father’s nor her own childhood pictures match their skin colors as adults.

She speaks of hair perms, hair dying, and skin bleaching, but does not tell us if she has used any of those things. There are only clues. Hard to tell, but her Negroland, past and present, is a place where no Negroes are actually allowed unless they embrace Eurocentric values. These values are shown in good and bad ways while truly curly hair (referred to as nappy/kinky), wide noses, full lips, large backsides, and all ways of being Black, down to ways of laughing, etc. are only referred to in a negative light. Jefferson does not seem to be trying to fix anything and present the right values or embrace Blackness. Jefferson wrote this book to exonerate herself.

This book is the beginning of some kind of recovery from all she experiences growing up. You get glimpses of her childhood, glimpses of herself as an older adult, and all that lie in between is referred to very quickly as suicidal. Her tangents leave me without a story I can easily share although I now have plenty of references to other books and poems she so often quotes to reflect her mental state. I can see a soul there, but it’s hiding behind so many images that she was pretty much forced to use in order to define herself growing up.

She says she at times (or maybe all the time, this is unclear) has problems having “plural relations” with all Negroes—an ‘us’ or a ‘we’—I think because she must believe in the stereotypes and thinks she and her upbringing is a rarity. She seems to be saying that few Blacks in America, let alone any cultures from any African countries, could possibly have the great characteristics she touts, which are mostly aligned, in this book, to White people as a whole. Black people as a whole? Hmmm, she’s clearly not so fond of that. There are just way too many voices coming from Jefferson in this book and by the end I really have no idea which one she wants to be hers. She is conflicted. The description of her family is given only here and there, in contradictory pictures, in a few moments of dialogue, and in the last 20 pages of her book. I enjoyed some parts, but as a whole, realize that she was very afraid to write this book.

I’m protesting work
working for nothing
working for something
that belongs to somebody
else
should clean up this mess
I’m protesting work
that I don’t do
for myself
working for corps
who want me to work for them
really work
for
them
so they can make more cheese products
and I can give their money back to
them
and they knew
when they paid me
they were paying themselves
I see
when I go to the supermarket
where I work sometimes
when I want to eat
where I work sometimes
when I want to cheat myself
from a creative moment
times 1,000
I see
my pipes clogging up
my veins
my feet are heavy in the morning and
the night
time
brings me wishes
of nice sleep
good sleep
not involving
constipation
alleviation
of stress
bad memories
turned nightmares
bad decisions
turned deadly
I’m working for myself
to give something back to myself
Hollow thyself
said your boss
be me
not yourself 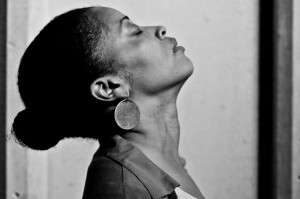